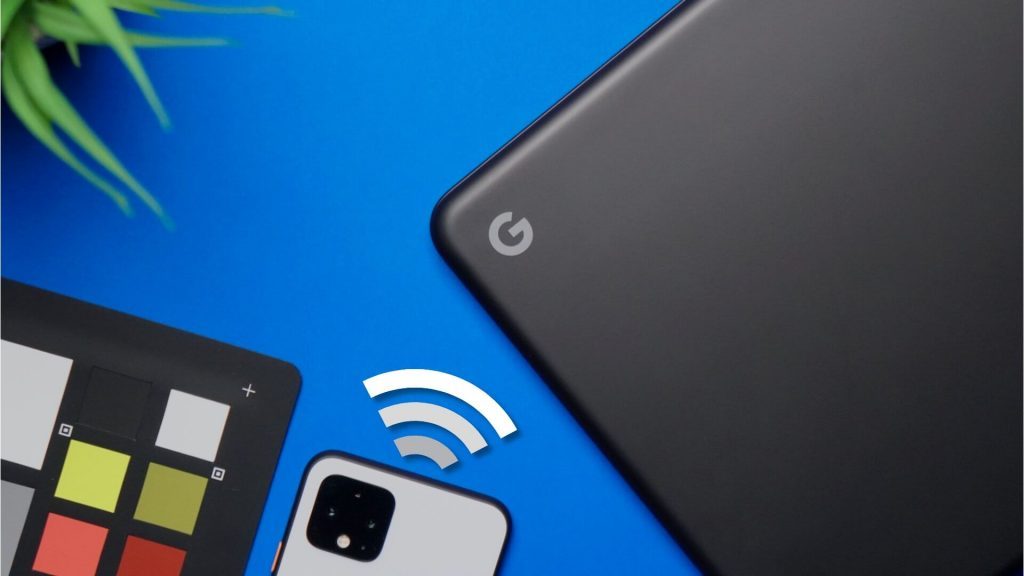 One of the advantages of being an Apple user is the ease with which Apple devices can be connected to each other, allowing you to continue browsing the web on your iPhone and Mac, or to share photos with friends via AirDrop. The first time I used WiFi password sharing, I shouted, “God! when I first used it. You may soon be able to experience something similar to this between Android and Chromebooks.

The source of the story, Chrome Story, has found code in the Chromium repository for a feature that allows you to share WiFi network settings between devices, allowing you to share WiFi passwords between Android phones and Chromebooks.

According to 9to5Google, in the “Chrome Flags” section where you can try out the experimental feature, when you access it from the Chrome browser on a Chrome OS device, you will see a section called “Nearby Sharing Receive WiFi Credentials If you turn it on, you will be able to use Android. If you turn this on, you can easily share your WiFi network settings (WiFi name, security type, password) using Android’s Nearby Share feature. At this stage, this is just an experimental feature, and while it is possible to do smartphone -> Chromebook, it is not clear if the reverse is possible.

This is really useful! So, Android users (and Chromebook users only) can look forward to this.