How Common Are Twins? 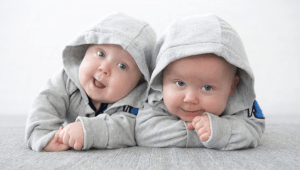 Factors That Can Increase The Chance Of Conceiving Twins

The birth of twins may depend on many factors. There are some biological reasons which result in twinning birth. There are many situations due to which a woman gives birth to twins. The rate of twinning birth keeps on fluctuating, but it is at an increasing rate in the United States from the analysis of data. It wasn’t so common, but according to the data, it is becoming common. Now, one can even have twins with fertility treatments as well. If you are stuck on an idea to get a twin, one can adopt this method and easily conceive a twin